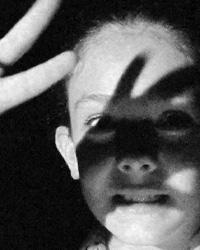 The company Ça Marche, led by Nico Jongen, brings a unique project performed by children to the stage. A seemingly innocent game that, under its naive aspect, maintains the depth of ancient rites, with its rules and taboos. Like the stories that have been bequeathed to us. Those who play on stage are children, occupying a space of freedom. They play tirelessly, they are unstoppable creators. We, the adults and spectators of the show, are invited to watch.